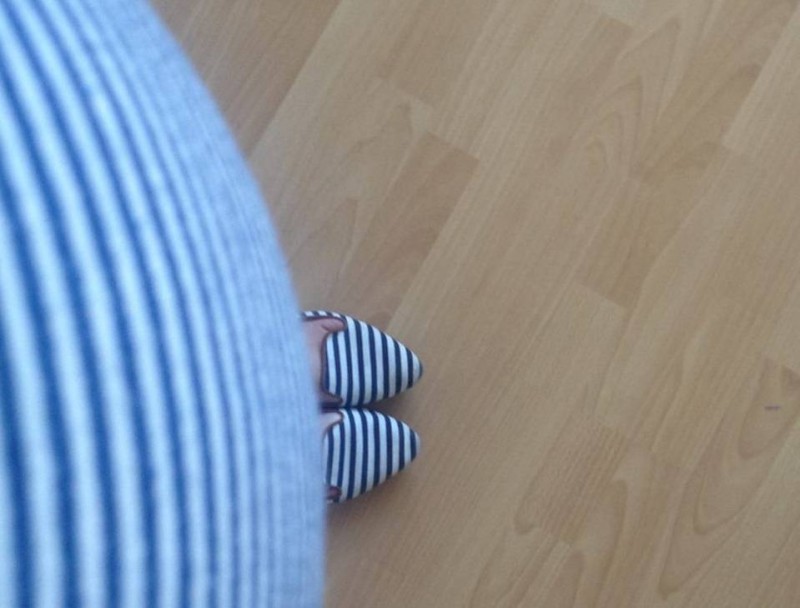 This time last year I was well into my third trimester and a little rounded to say the least.

No no to caffeine – the first thing to go in my diet was coffee. This wasn’t a choice I in fact had no choice as even the slightest smell of coffee knocked me sick to the point of vomiting. En route to my H&S job I collected an intern each day and she insisted on bringing a pot of coffee into the car but I didn’t want to tell her and she seeming seemed oblivious to my retching. The saving grace is that it was summer and I could drive with the car windows down without question.

Cravings – pickled fish. In fact anything at all doused in vinegar. I was often found in the kitchen day or night downing shots of vinegar. It sounds absolutely disgusting now but truly vinegar at the time was akin to the finest bottle of Champagne well to me any way.

I also had a penchant to burrito’s and Doritos (taste buds have just gone off simply writing that).

This time round I was 39 when I found out that I was pregnant with little Luke and wanted to use Emily’s pregnancy as something to learn from but all I wanted to do was eat and eat and eat nothing appeared to fill me. Weight was steadily going on and I was only ever weighed once and that was the initial appointment. Although a mature adult I acted like a child and didn’t know when to stop eating this had to stop. Then a light bulb moment I rediscovered my love of smoothies.

I had done quite a lot of reading and knew it was important to do the following;

Apparently you are only expected to gain 1lb a week if you started you pregnancy at a defined healthy BMI but those like me who sat above the healthy range only 1/2lb was acceptable. Yes I have heard it all before, “don’t gain too much weight, as it’s harder to lose it post-pregnancy, especially when you are an old mum”. Now stand back before I punch you, was often the thought running around my head whilst I gave a disingenuous smile to the wisdom giver, as they only meant well, didn’t they?

Now back to my love of smoothies. Rediscovered in month six whilst on a visit to Intu Metro Centre and there was a smoothie stand I was really hungry/thirsty and I was intrigued by the queue around the booth diagonally opposite from Greggs (I will forever love their sausage rolls). I can’t quite remember the name but it had a bit of everything in there.

Off home I went via the supermarket and health food shop to load up on smoothie ingredients a plenty. I got some fab ideas from Pinterest. I had a completely outdated blender and had already started looking up blenders when I came across Baby Moov a brand I wasn’t familiar and it’s Nutribaby I knew it was the product that did what I wanted. It steamed and blended and didn’t take up too much counter space. Alas I talked myself out of the purchase, I couldn’t treat myself to something that is aimed specifically at baby weaning. Absolute codswallop. If I’d bought it when I was six months pregnant and then used it for weaning (when baby turns six months old) I would have had the equivalent of a full term pregnancy of  use out of it equating to only £11 per month and then there was it’s future existence to. No brainer I shouldn’t have deprived myself. I do have one now though as I’m part BabyMoov’s 2016/17 cohort of brand ambassadors.

Over the next few months I’m going to let you see my Nutribaby in action and re-live those delicious pregnancy smoothies. They were epic and I hope you will enjoy them when you try them.

This is a collaborative post with Baby Moov #stresslessweaning